Swiss Supercars and Real Biz: How It Is Going in the Crypto Valley 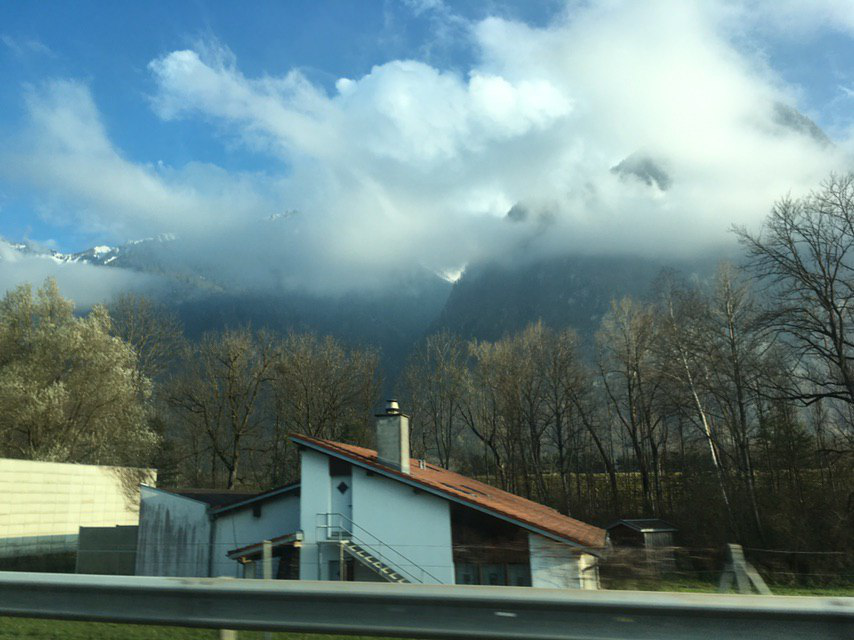 Switzerland is beautiful, expensive and entitled. The main business model of Switzerland is to “open a Swiss company to signal investors with big money that you are a serious folk. Or a fool with money." No matter which of these categories one belongs to, they want to work with you.

Switzerland's largest city is Zurich and it is perhaps the only one international city in which you can live speaking English only. 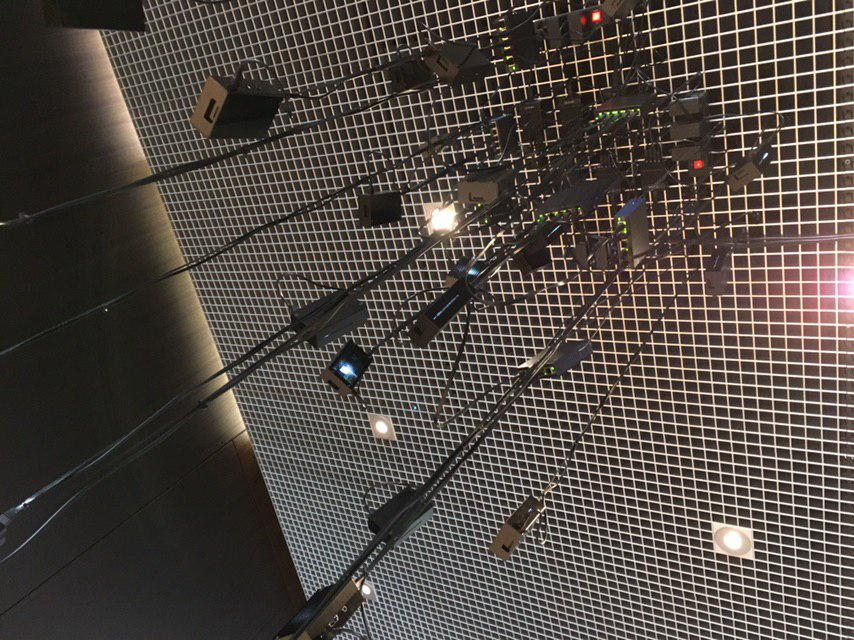 In other cities, such as Geneva, you will have to know some Swiss German. However, this language is not a German dialect. Swiss German is a separate language that has only the common alphabet with German and a large part of the dictionary. The pronunciation is different, the grammar is different, there are no manuals for it, and the only opportunity to learn it is to first learn German, and then to communicate a lot with Swiss speakers.

The Swiss are a fairly closed ethnic group. If you are not Swiss, you will be seen in this country like Tajik in Ukraine (sorry, but it is a fact). Even if you are a billionaire who wants to open up his investment fund. 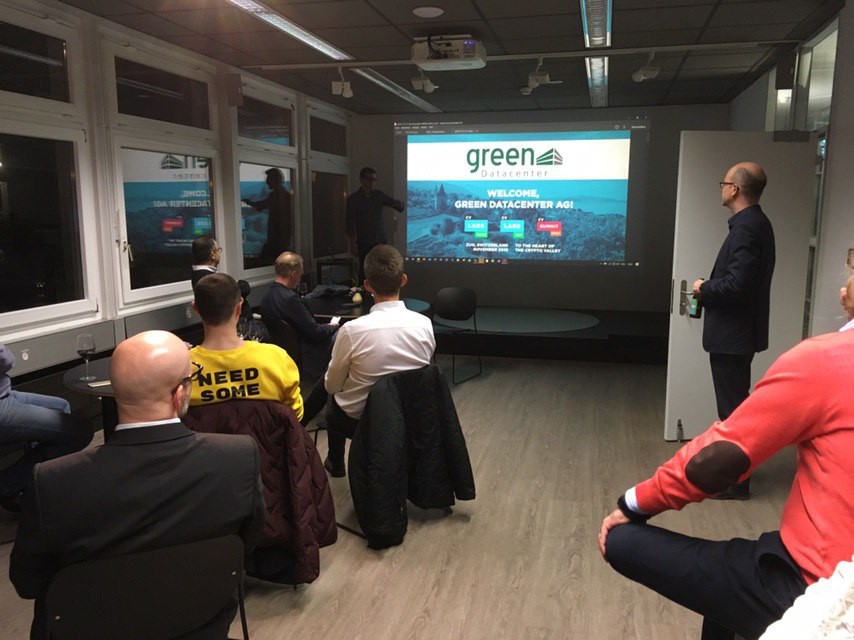 Canton of Zug, also known as Crypto Valley, smells like… cow’s dung. Just as the rest of the country except for Zurich. There are almost no blockchain developers in Zug. There are usually managers and representatives of companies that are quite superficial in technology. Here people make money by helping you to open your own data center, exchange, bank account or office. The reputation of a neutral state surrounded by mountains in the midst of the EU speaks for itself, and it will take a long time before anyone realizes that customers are on the lists of corrupt politicians or scammers. 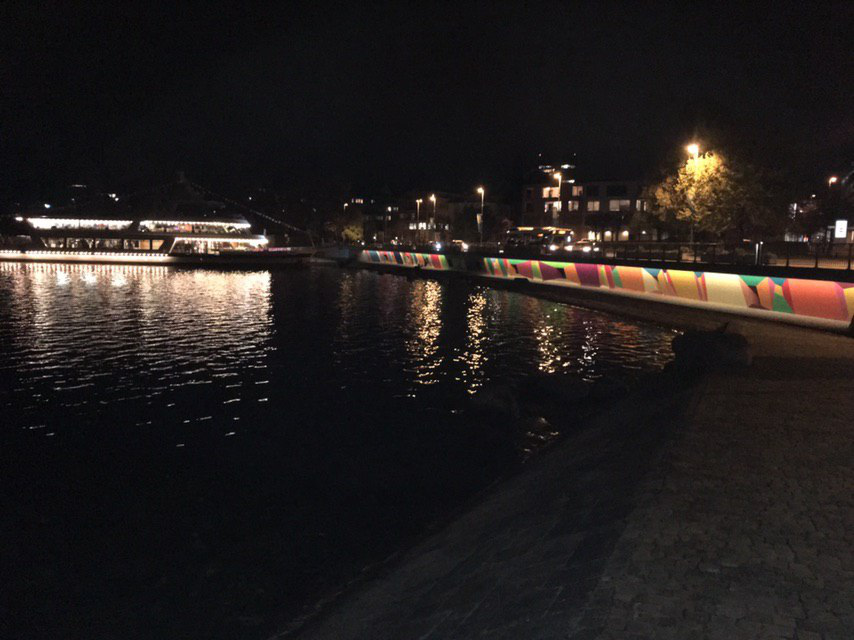 The famous Swiss banks technologically lag behind Ukrainian PrivatBank or Monobank by approximately ten years. Western legislation is the fault.

Pay with PayPass in Zurich and everyone will start to respect you.

When the locals see you paying with PayPass, they immediately realize that you are from another country and work in the high-tech industry, because the Swiss still pay mostly with cash.

About Swiss cheese, chocolate and watches
Cheese in our stores, which is more expensive than 400 UAH per kg, is no worse than the Swiss one. But it is cheaper. Swiss chocolate is somewhere at the level of the Lviv Handmade Chocolate. But the Lviv one is much cheaper.

Swiss watches are only great for showing off your status to a narrow range of people who are versed in the subject. Serious bankers and stock managers can distinguish at first sight a watch that costs a few thousand francs, a few hundred thousands, a few millions and a couple of tens of millions. Ironically, they functionally lag behind iWatch and Galaxy Watch by decades.

On supercars
There are many supercars in Switzerland and Liechtenstein. I have interviewed their owners. About two out of ten interviewees have agreed on a short anonymous interview. 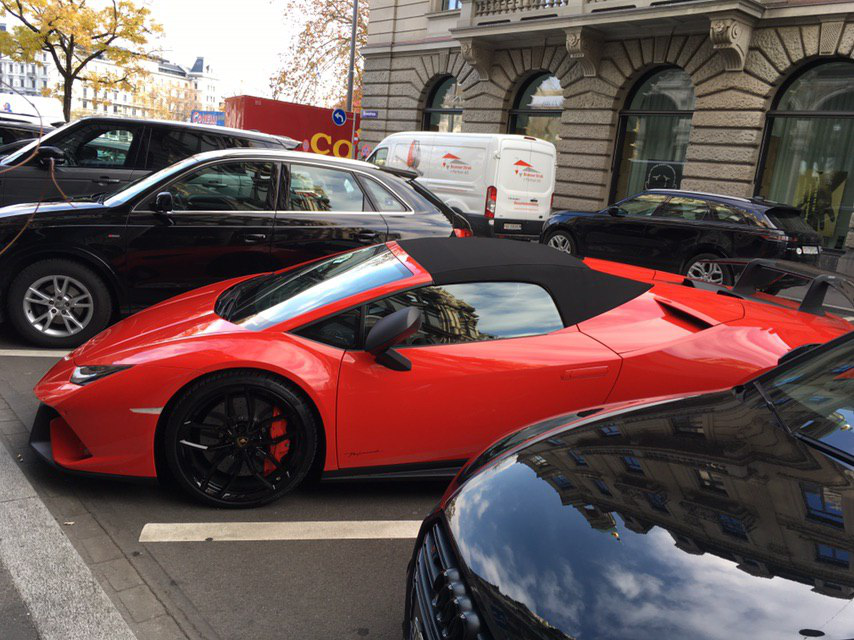 “For how long have you owned it?”

“Do you possess any cryptocurrency?”

“Do you have any other Lamborghini owners among your friends and acquaintances?”

“Is there anyone among them who has earned capital with cryptocurrencies?” 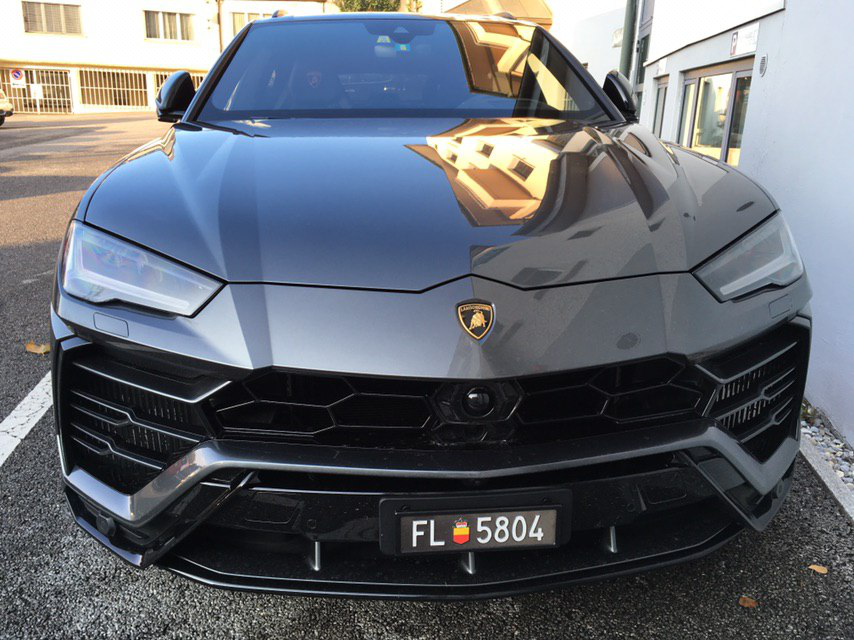 The owner of this Lamborghini crossover is from Liechtenstein, but it is almost Switzerland, even francs are accepted here

“Hello, are you the owner of this Lamborghini Urus?”

“Did you invest in cryptocurrencies?”

“Yup. And lost a lot of money on buying Bitcoin at a bad time.”

“Do you know anyone else who owns a Lamborghini?”

“Yes, there are a couple of people.”

“Do you know any of them who made their capital by investing in cryptocurrencies?”

“No. I know only those who has missed the boat.”

WTFBit Media writes about blockchain and emerging technologies in a simple way, with humor. We also work with diverse clients helping them effectively deliver the message to their audience.